My name is Emma Branderhorst, I am a Dutch director based in Amsterdam. You might know me from my films Under the Skin, Femme, and/or Spotless. In my work I find it extremely important to show a realistic representation of reality through story-telling. My work is pure, taken from real-life, but with a cinematic touch. Through powerful and independent female protagonists I intentionally tell stories from a feminine perspective. My film Under the Skin premiered at Berlinale Generation, won the Wildcard Dutch Film Festival for the best new film talent (2019) as well as Cinekid’s best youth film (2020) which I am incredibly proud of. My new film Spotless got nominated for best debut film at the Dutch Film Festival 2021. Enjoy learning more about me, my films, commercials, and where I draw my inspiration from. If you have any questions or would like to know more, please get in touch.

Menstrual products are seen as a luxury product in the Netherlands and many counties leaving women who can’t afford these products helpless. Spotless tells the story of many unheard women, and aims to open up the conversation and breaking the taboo about period poverty. 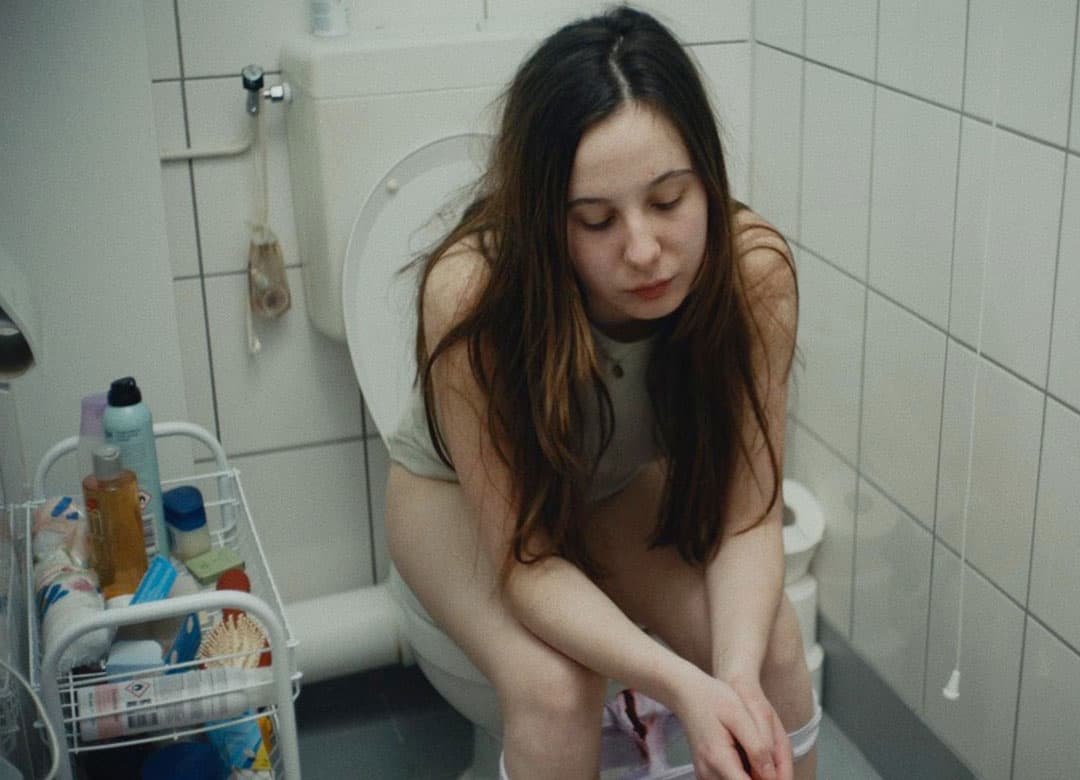 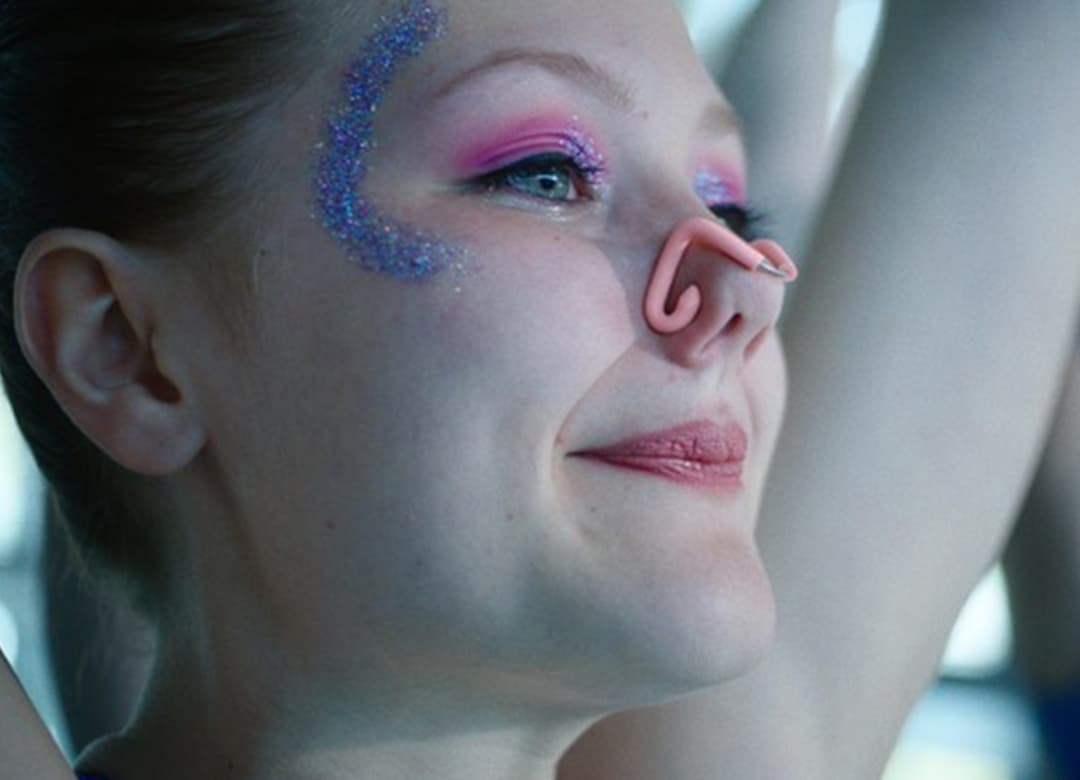 The struggle and urge to belong to a group, at the expense of others. I became aware of this when watching famous American films, but in real-life this often happens in a very subtle devious way. In this film, I wanted to show how this kind of bullying can metaphorically get under your skin.

Femme was my first real film. While researching the relationship between siblings, I came across a weblog in which boys talk about their sexual development and that this is sometimes projected onto their sister. I wanted to explore this further through the film Femme. 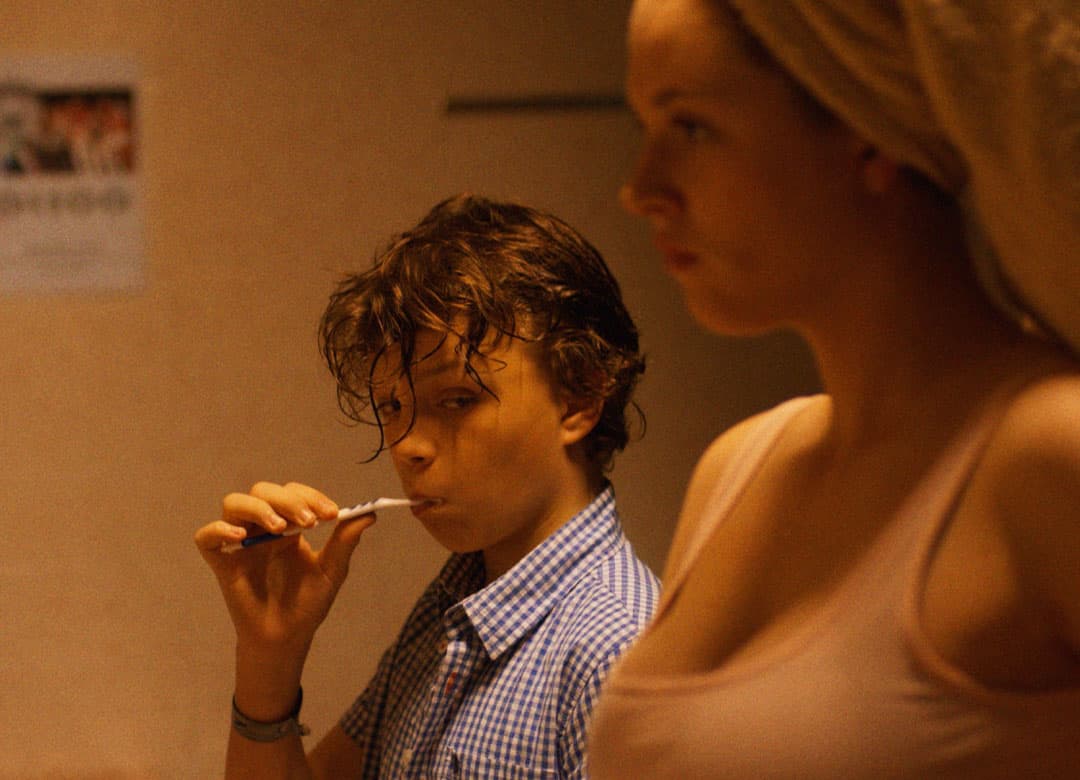 I am also extremely proud to be part of Pink Rabbit, an Amsterdam based production company, under which I have directed several commercials for War Child, Make a Wish, Studytube and more. 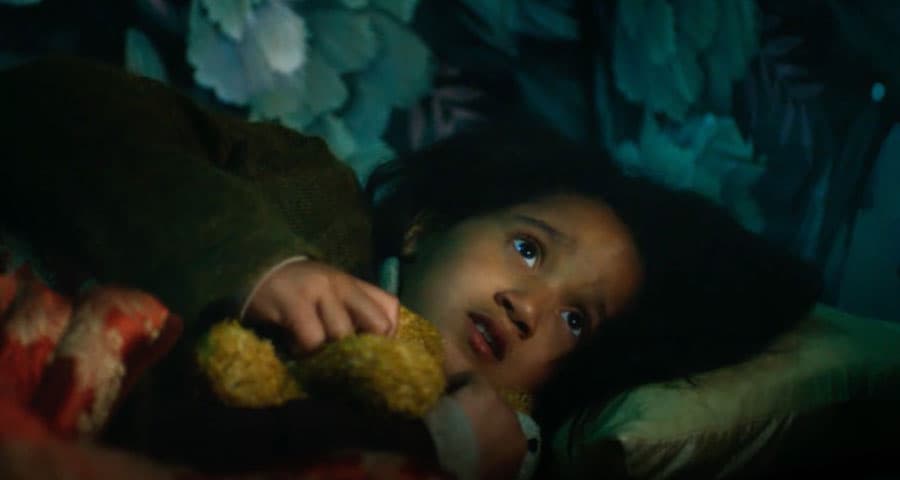 War Child works toward a world in which no child’s life is torn apart by war. The aim of this commercial was to make people aware of the psychological impacts of children in a warzone and to encourage people to make a donation. 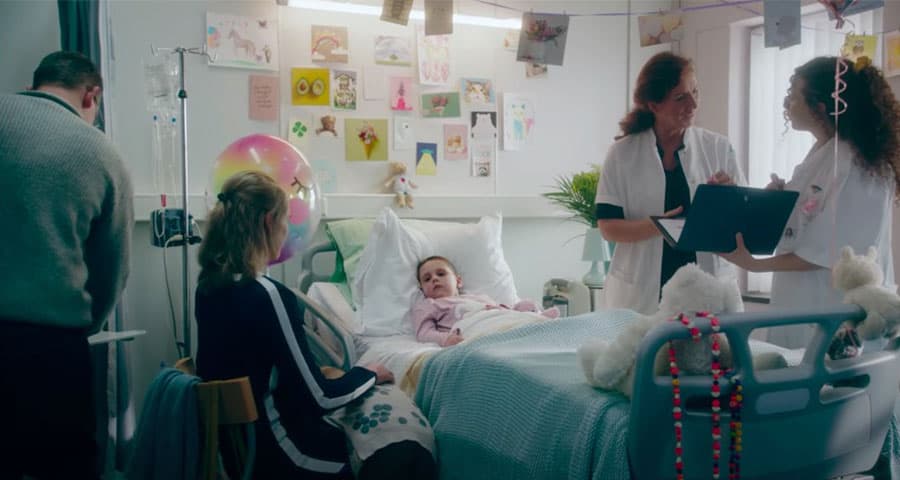 Every day, around three families in the Netherlands hear that their child is seriously ill. Their life changes instantly. This campaign is focused on encouraging donors to donate to Make a Wish so they can fulfill the wishes of seriously ill children.

A short commercial for Studytube, about the small and big moments in your life. 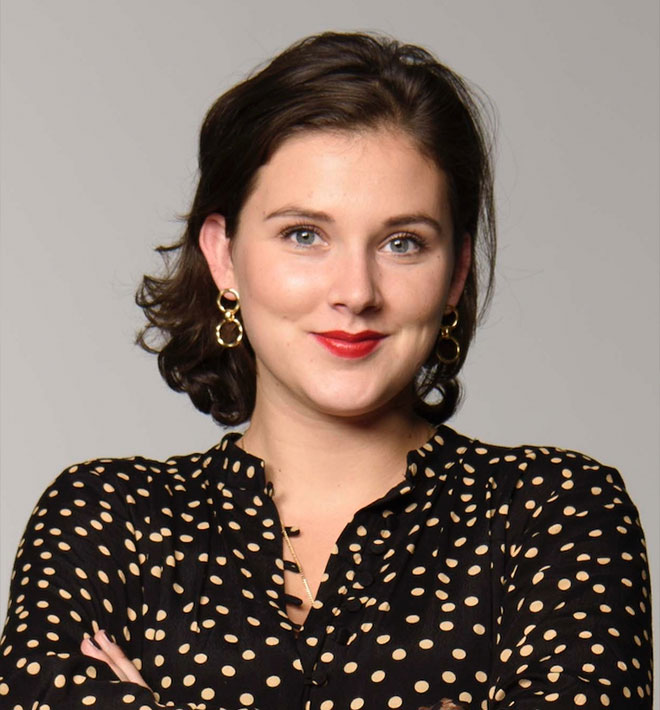 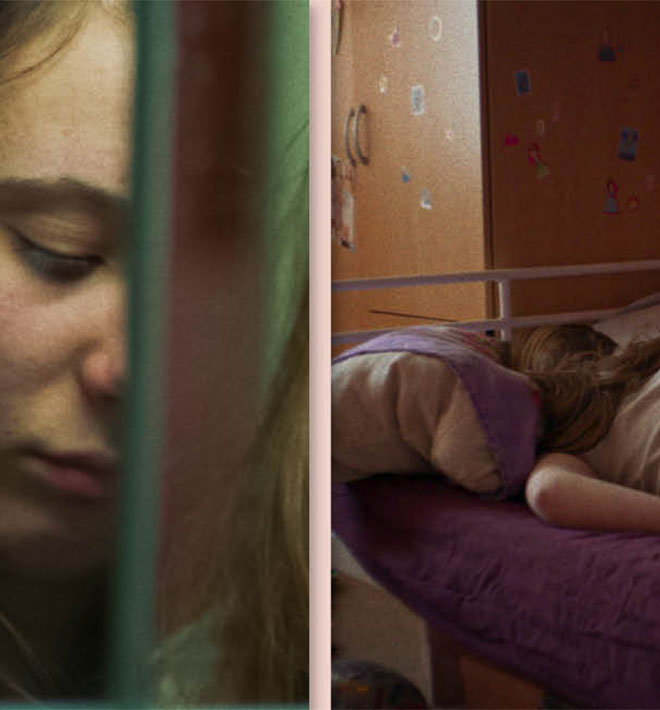 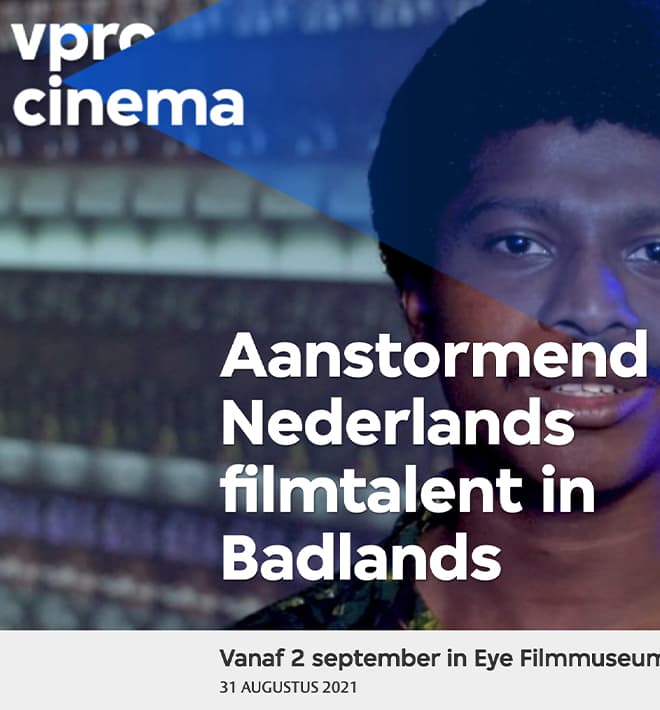 My name is Emma Branderhorst, a 26-year-old director from Amsterdam. In my work I mainly deal with major social themes, which I make into a personal and intimate story. My stories are mostly from the female perspective. In my previous work I have dealt with themes such as period poverty, children of war and bullying. Although these themes sound heavy, I always try to apply a light tone. The ‘slice of life’ effect is very important in my work which is how I am able to make the characters feel ‘alive’ and that the story doesn’t only focus on the problem. 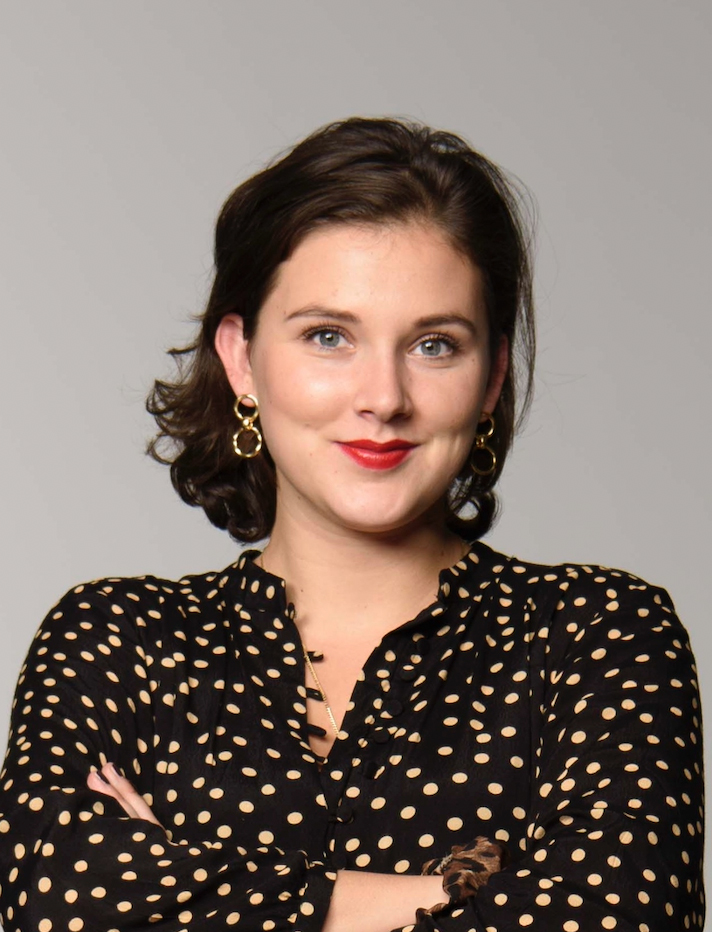